Having originally trained and worked as a chef, British tenor Samuel Boden changed his career path and studied singing under John Wakefield at Trinity Laban Conservatoire.  He received numerous awards including the Ricordi Opera Prize and the Derek Butler London Prize as well as awards from the Harold Hyam Wingate Foundation, the Samling Foundation and the Arts and Humanities Research Council.  Throughout college and after leaving in 2008, he worked extensively in the UK and internationally with many leading ensembles, including Ex Cathedra, The Gabrieli Consort, The Sixteen and the Orchestra of the Age of Enlightenment.  He has since become increasingly in demand as a soloist, which has led to a variety of experience, both on the concert platform and on the opera stage, performing music from a wide range of styles and eras.  This ranges from Roman laments and Elizabethan lute songs, through to West Side Story for the 50th Anniversary World Tour – however, his grounding in choral music has contributed to his deeper involvement with, and love for, early music, and he has performed operas and concerts of this repertoire extensively at home and abroad.  Early opera engagements include The Fairy Queen for Theatre St Gallen and Glyndebourne; Anfinomo The Return of Ulysses for English National Opera at the Young Vic; The Indian Queen at Opéra Théâtre de Métropole, Metz and the title role of Cavalli L’Ormindo for the Royal Opera/Shakespeare’s Globe collaboration in their inaugural season at the Sam Wanamaker Playhouse. 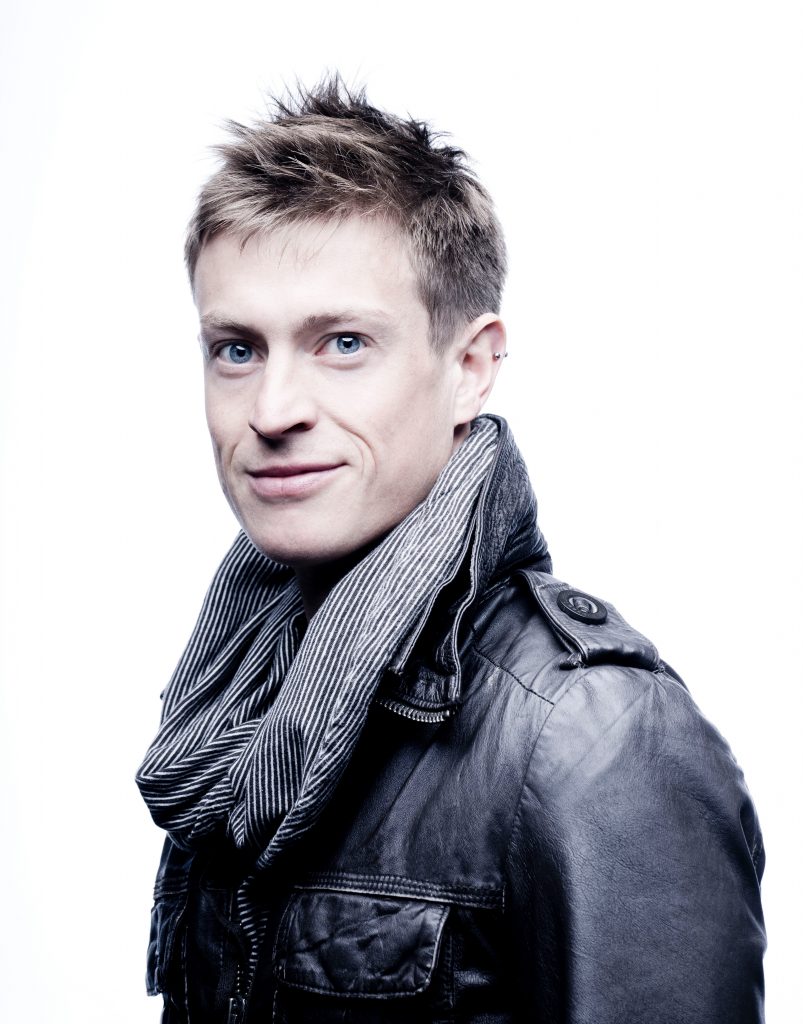 Recent highlights include creating the roles of Boy and Young King in George Benjamin Lessons in love and violence at the Royal Opera House, Covent Garden followed by performances at the Dutch National Opera, Hamburg State Opera, Opéra de Lyon and Gran Teatre del Liceu Barcelona, as well as the title roles of Monteverdi L’Orfeo and Gluck Orphée et Euridycefor the Nederlandse Reisopera and Idamante in Campra Idoménée for Opéra de Lille.

His plans include his début at the Staatsoper Under den Linden, Berlin as well as engagements with the Wiener Akademie, Freiburg Baroque Orchestra, Arcangelo and Collegium Vocale, Gent.

Outside of his performance life, Samuel is an extreme sports enthusiast and enjoys snowboarding, rock climbing and downhill mountain biking.